Directed by Steven Spielberg. During the Cold War, a US spy plane is shot down by the Soviets. When ...
morepilot Gary Powers is captured, the CIA recruit lawyer James Donovan (Tom Hanks) to enter Berlin and negotiate Powers' release. 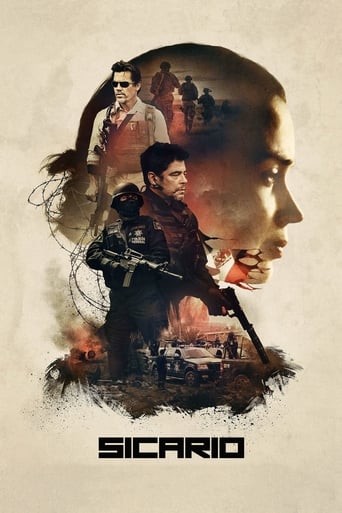 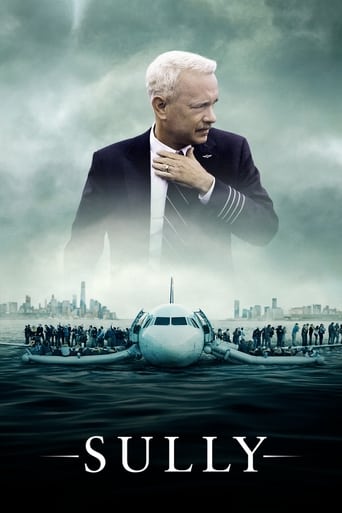 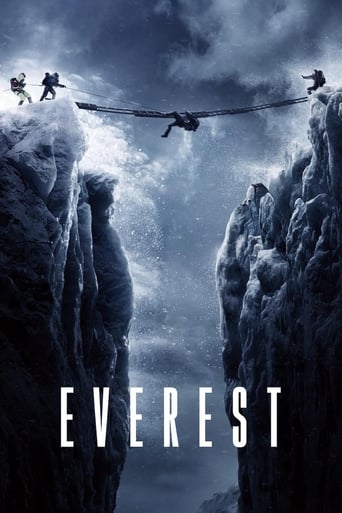 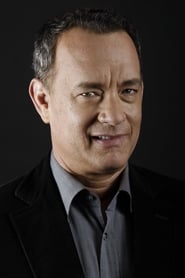 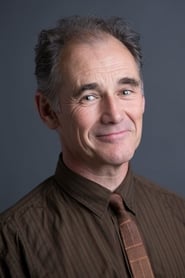 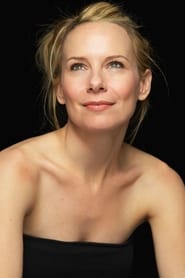 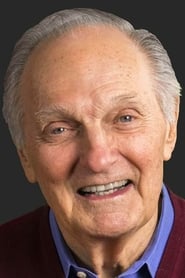 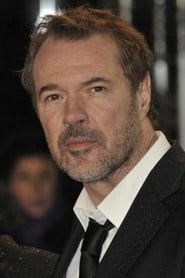 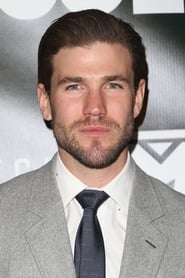 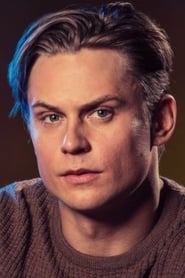 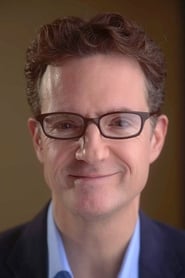 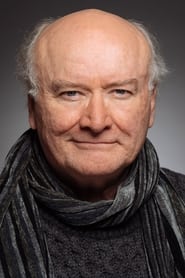 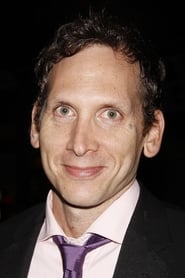 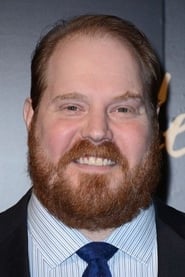 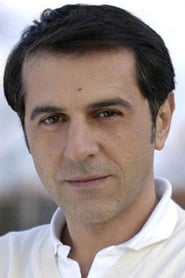