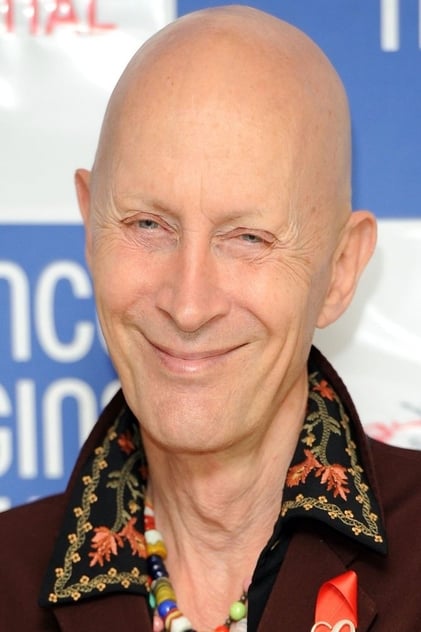 Richard O'Brien is an English actor, television presenter, writer and theatre performer. O'Brien was born Richard Timothy Smith in Cheltenham, Gloucestershire, England. In 1951, the family emigrated...
more to Tauranga, New Zealand but he moved back to England in 1964. On becoming an actor, he changed his name to Richard O'Brien (his maternal grandmother's surname). 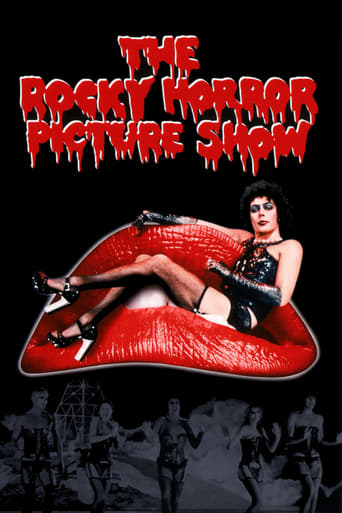