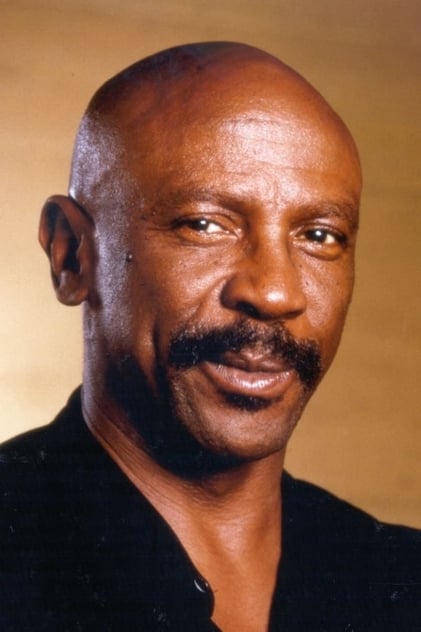 Louis Gossett Jr. is an American film and television actor, best known for his role as Gunnery Sergeant Emil Foley in the movie "An Officer and a Gentleman" and as Fiddler in the television miniseries...
more "Roots". He has won an Academy Award, an Emmy Award, and two Golden Globe Awards in an acting career that spans over five decades. 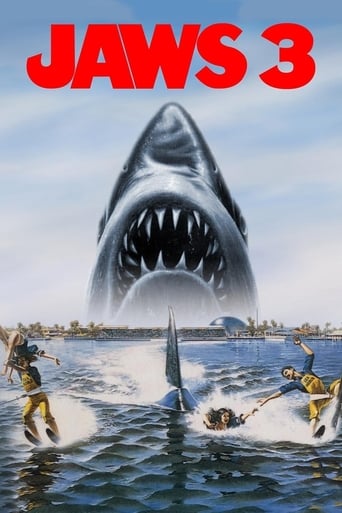 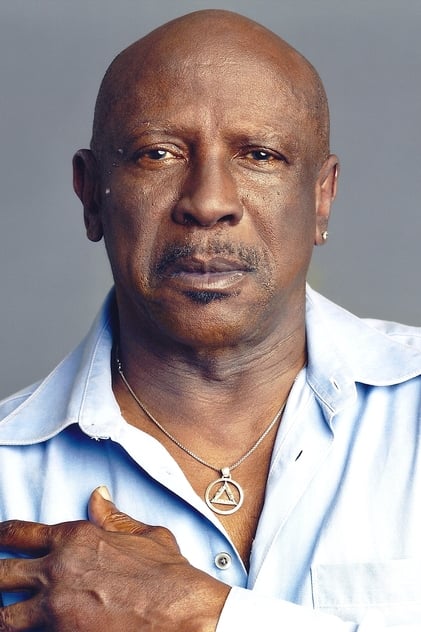 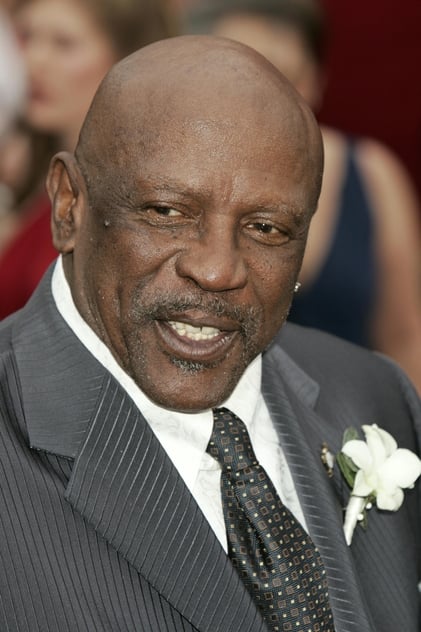 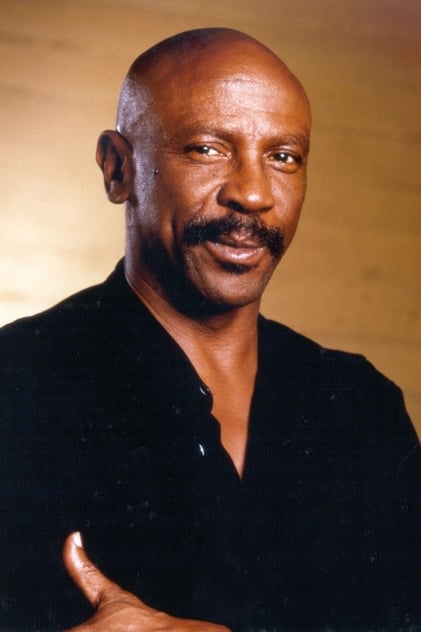 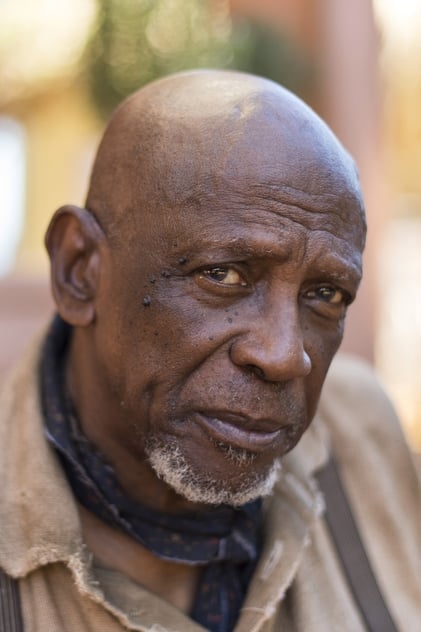 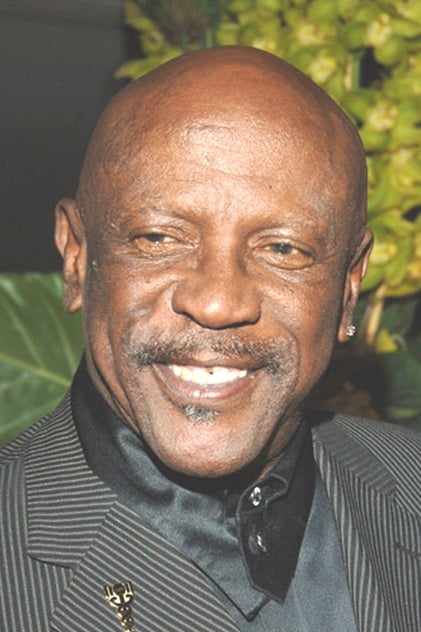 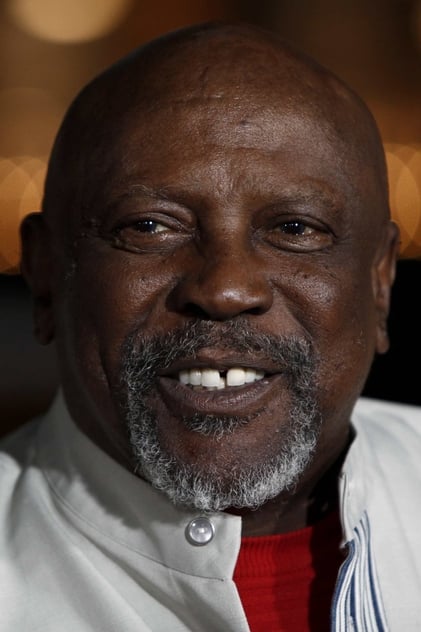 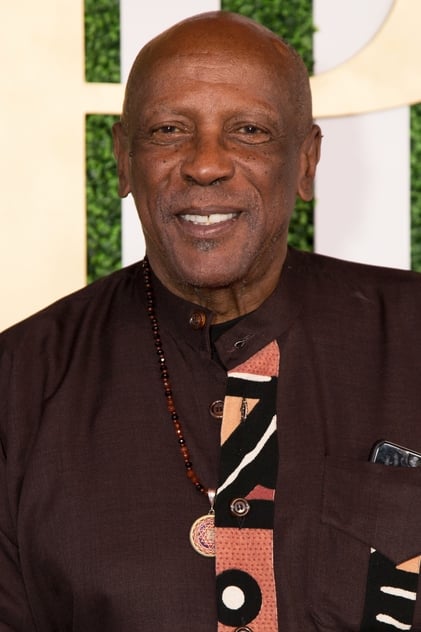 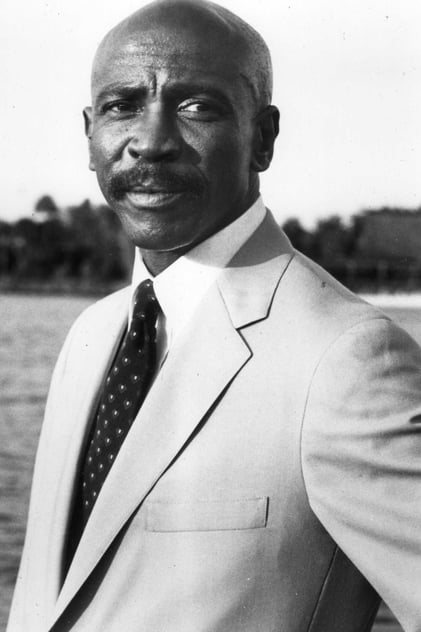 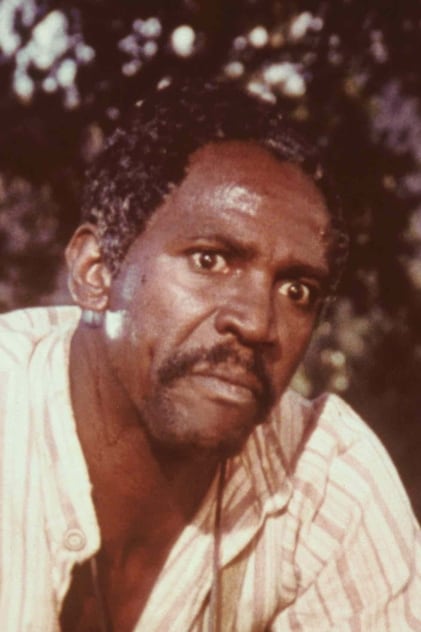