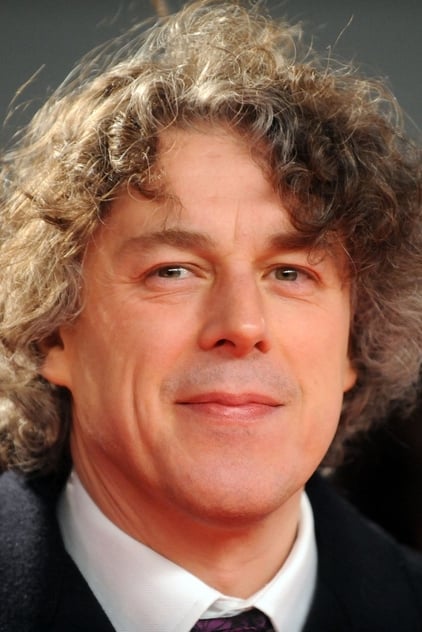 Alan Roger Davies is an English stand-up comedian, writer, and actor. He has played the title role in the BBC mystery drama series Jonathan Creek since 1997, and has been the only permanent panelist o...
moren the BBC panel show QI since 2003, outlasting original host Stephen Fry (2003–16), who was replaced by Sandi Toksvig upon his departure. 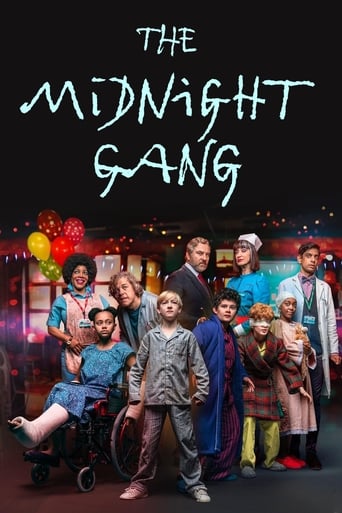