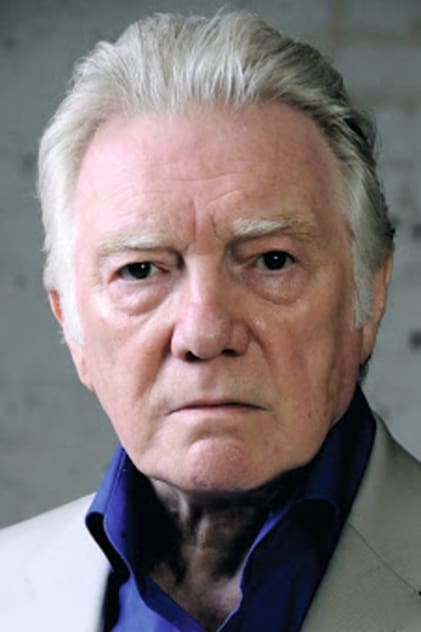 Alan Ford is an English stage and screen actor, writer and producer. François Truffaut cast Ford as one of the firemen in his "Fahrenheit 451". Next, Ford secured a place at the East 15 Acting School...
more. For three years he studied drama in all its forms: Shakespeare, Chekhov, restoration, commedia dell'arte, pantomime, music, dance, fencing, Stanislavski and improvisation. He is probably best known for his roles in the Guy Ritchie crime capers "Lock, Stock and Two Smoking Barrels" and "Snatch", and from guest starring in "The Bill". 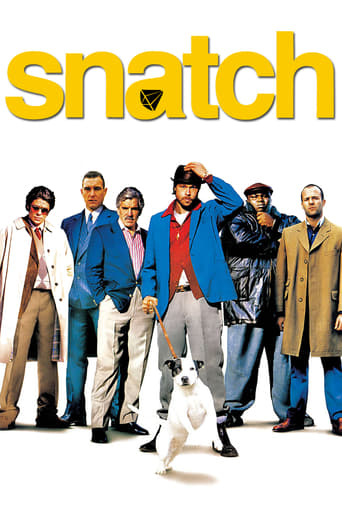