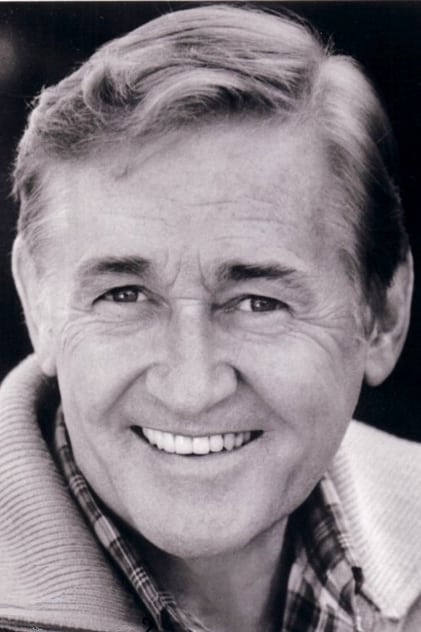 ​From Wikipedia, the free encyclopedia. Alan Young  (born Angus Young; November 19, 1919 – May 19, 2016) was an English-Canadian-American actor, best known for his television role in Mister Ed and as...
more the voice of Scrooge McDuck. During the 1940s and 1950s he starred in his own shows on radio and television. Description above from the Wikipedia article Alan Young, licensed under CC-BY-SA, full list of contributors on Wikipedia 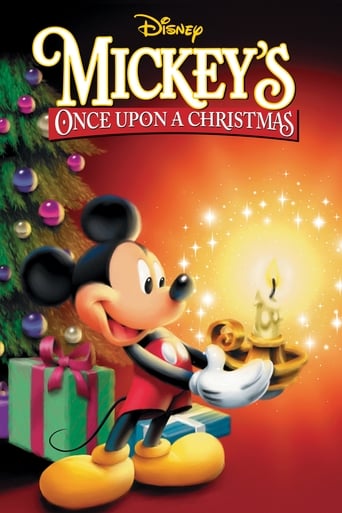 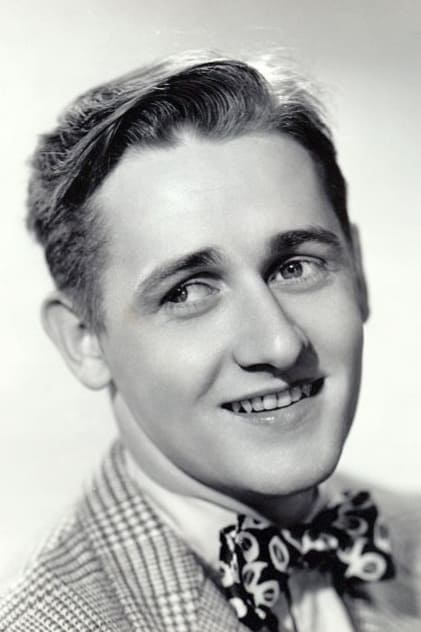