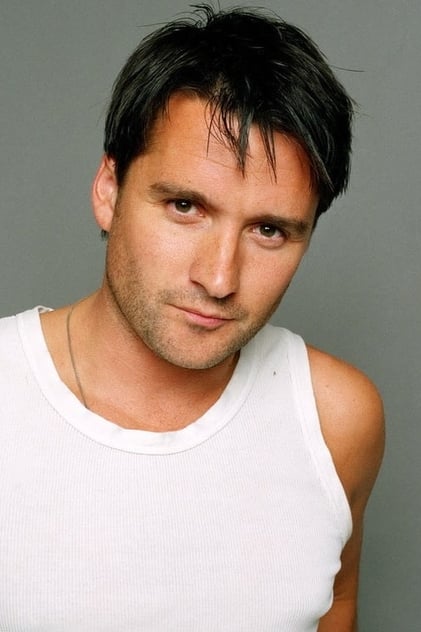 From Wikipedia, the free encyclopedia Alastair Mackenzie is a Scottish actor. He was born in 1970 in Trinafour, near Perth and educated at Westbourne House School and Glenalmond College in Perthshire...
more. Mackenzie left home at the age of 18 and moved to London. Though best known as playing the young laird Archie MacDonald in the BBC drama Monarch of the Glen, he also has some theatre and film credits to his name. He lives in Islington with his wife, Scottish actress Susan Vidler, with whom he has one daughter, Martha, born in February 2000. His brother is director David Mackenzie, with whom he co-founded Sigma Films. Description above from the Wikipedia article Alastair Mackenzie, licensed under CC-BY-SA, full list of contributors on Wikipedia. 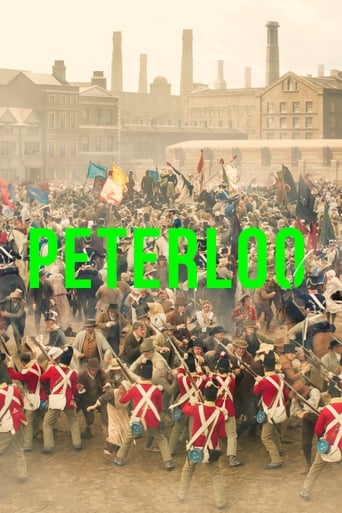