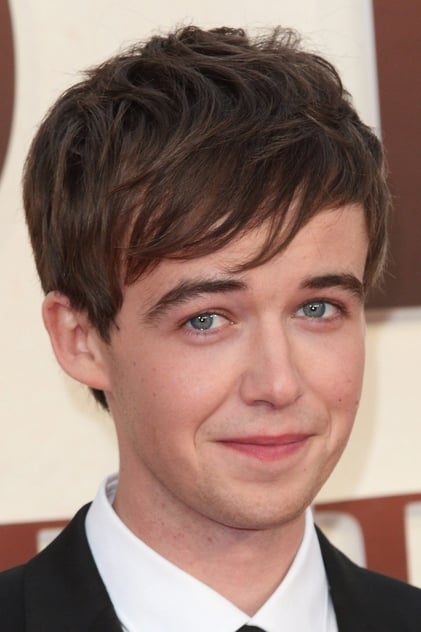 Alex Lawther (born May 4, 1995) is an English actor. He began acting in theatre at 16, when he played the lead role in David Hare’s South Downs at the Minerva Theatre in Chichester. He is best known ...
morefor portraying the young Alan Turing in the film "The Imitation Game"(2014), which won him the London Film Critics' Circle Award for 'Young British Performer of the Year'. This was followed with a starring role in 2015 film "Departure", opposite Juliet Stevenson. 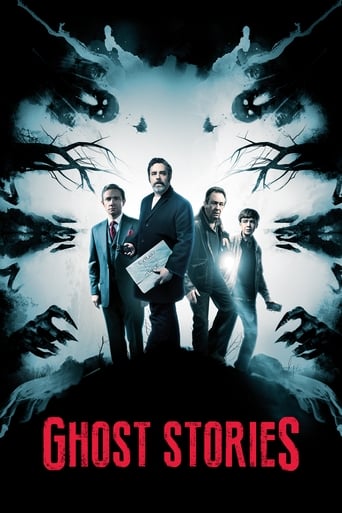 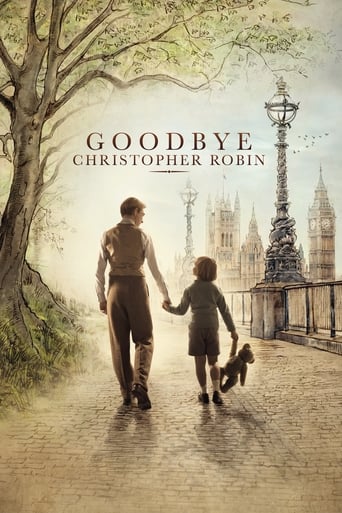