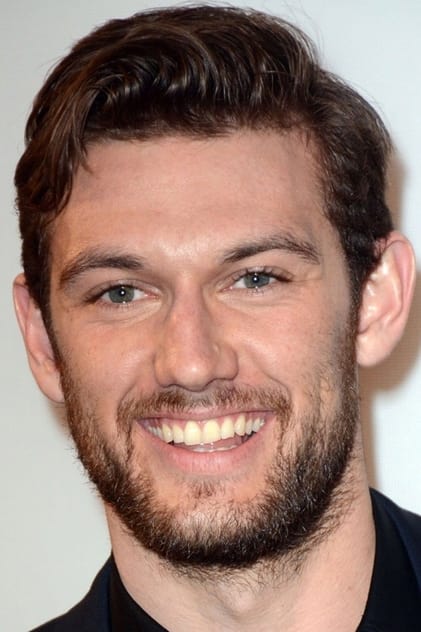 Alexander Richard "Alex" Pettyfer (born 10 April 1990) is an English actor and model. He appeared in school plays and on television before being cast as Alex Rider, the main character in the 2006 film...
more version of Stormbreaker. Pettyfer was nominated for a Young Artist Award and an Empire Award for his role.He has been seen as a model in several advertising campaigns for Burberry.His next two starring roles were in the 2011 films I Am Number Four, a science fiction action adventure, and Beastly, a modernised retelling of Beauty and the Beast. Description above from the Wikipedia article Alex Pettyfer, licensed under CC-BY-SA, full list of contributors on Wikipedia. 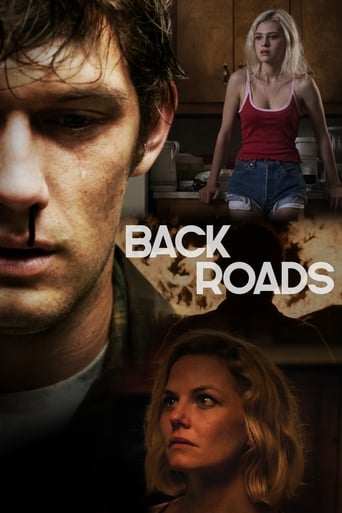 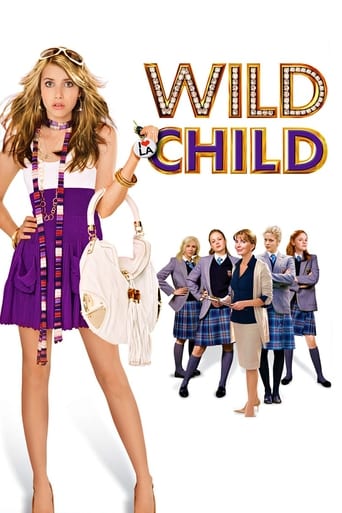 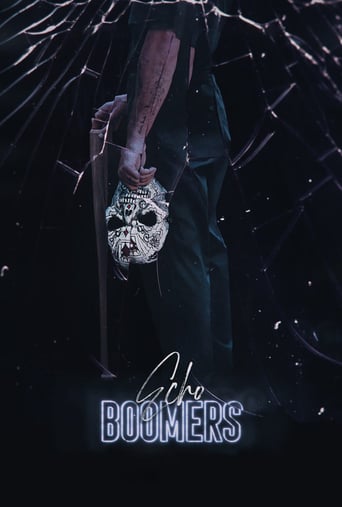 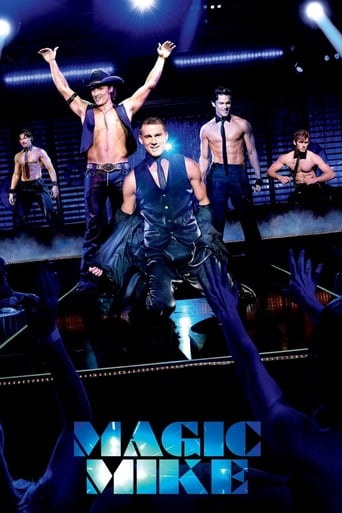 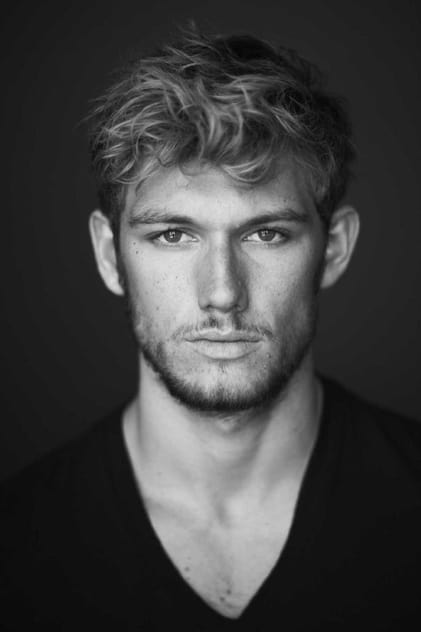