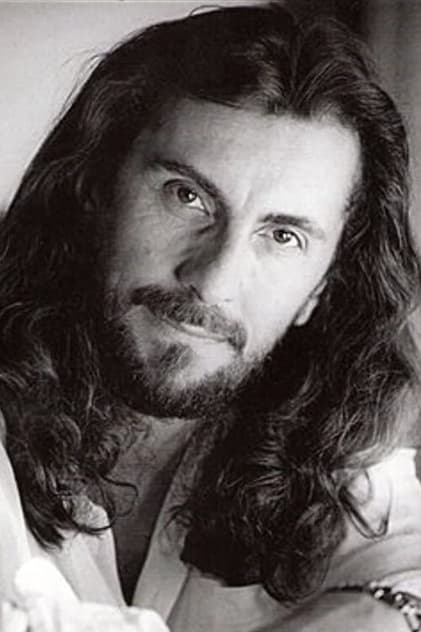 Alex Veadov is a Russian-American film and television actor. Since the late 1980s the actor Alex Veadov aka Oleg Flyshecker, whose family was from theCaucasus, appeared in TV movies, -series and featu...
morere films. Alex Veadov also voiced characters in some computer and video games. He often played and voiced Russian characters. Alex Veadov is best known for starring in the film We Own the Night taking the role as a Russian mob drug lord and hit-man named Vadim Nezhinski. Veadov played the role of Christo, a drug smuggler, in the 2012 movie Act of Valor. 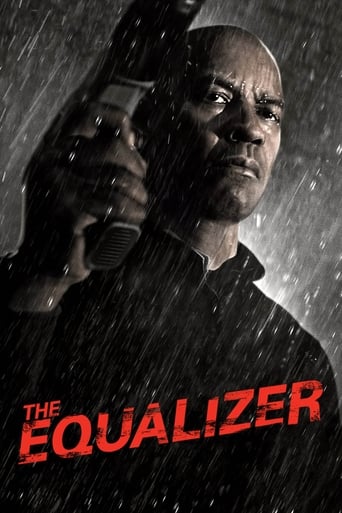 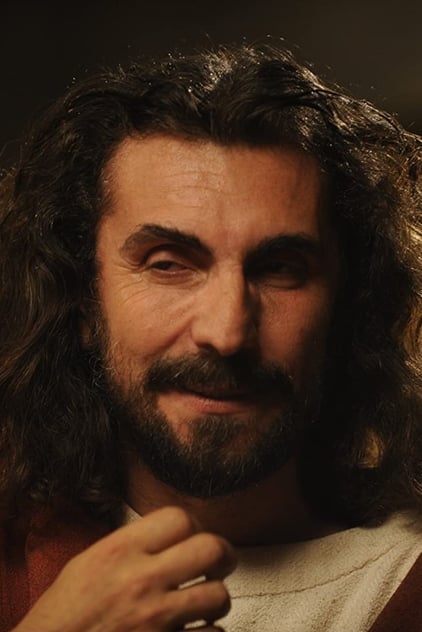