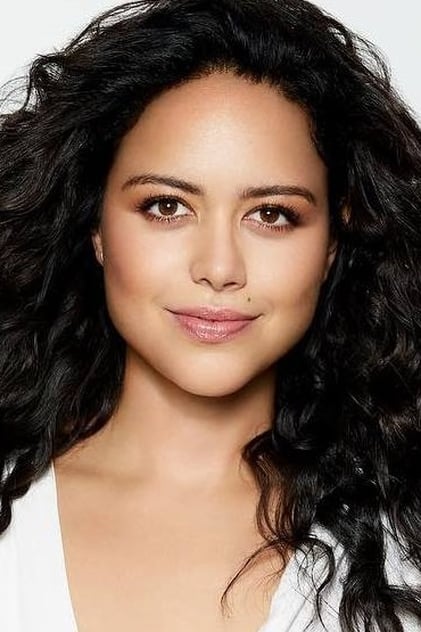 Alyssa Diaz was born on September 7, 1985 in the city of Northridge (California), in the United States. Colombian descent and m xico - American, Alyssa studied at Bishop Alemany High School. He bega...
moren acting at the beginning of the new millennium, participating in some episodes of various series such as "CSI: Miami" and "The Brothers Garcia", "American Family". In 2005, he won the role of Celia Ortega on the popular soap opera "As the World Turns", which played over 56 epiosidos. He later had some recurring roles, such as the Mercedes Moretta on the television series "Southland" and was a guest artist at otris shows, which include "The Unit", "Greek", "CSI: New York", "Three Rivers", "Lie to me" or "law & order: Los Angeles (Law & Order: Los Angeles)". Alyssa is currently working on "The Nine Lives of Chloe King" series which is broadcast by the ABC Family sign, and which plays the role of Jasmine, cousin of the protagonist Chloe King (Skyler Samuels), who discovers that he belongs to an ancient race call the Mai, and has powers similar to the of a feline, including their nine lives. Alyssa, that also has filmed some short films and telefilms, participated in his first feature film in 2005, integrating the cast of the comedy "How the Garcia Girls Spent Their Summer" starring America Ferrera. More recently filmed the horror 'Shark Night 3D' movie (2011) which co-starred along with Sara Paxton and Dustin Milligan. His latest work for this medium was in the action movie "Red Dawn", whose filming has been completed recently and which has the lead of Chris Hemsworth, Isabel Lucas, and Josh Hutcherson. 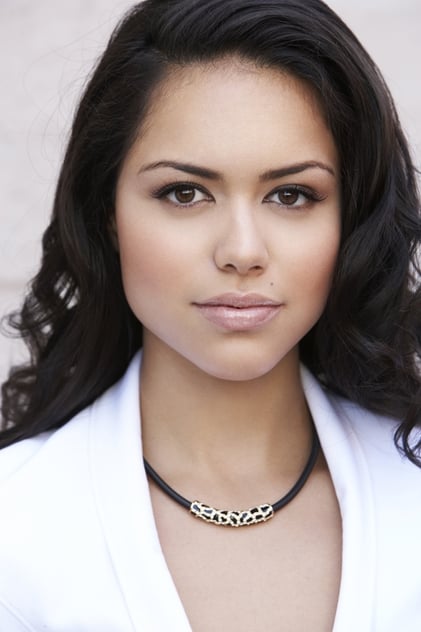 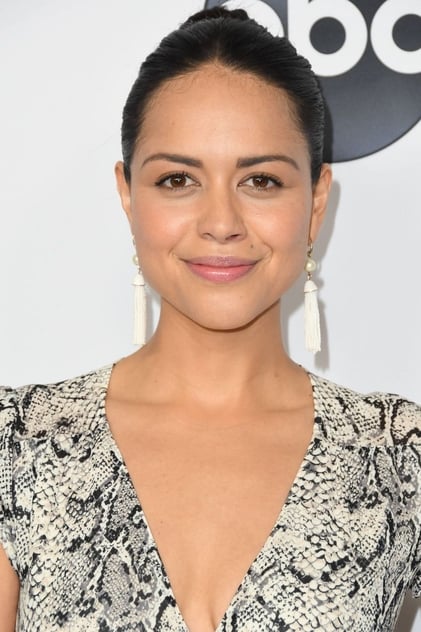