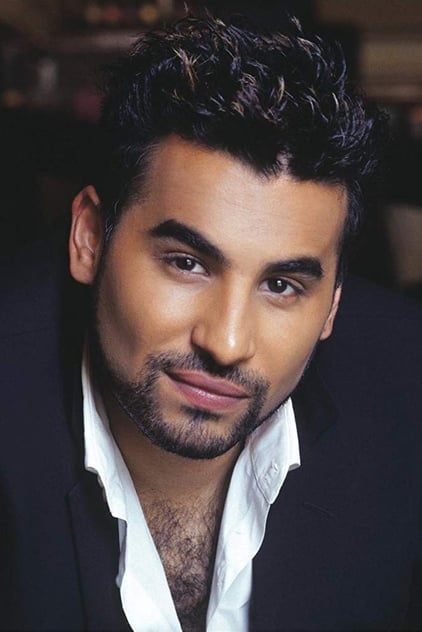 From Wikipedia, the free encyclopedia.                      Ameet Chana (born 12 September 1975 in Epsom, Surrey, England) is a British Indian (Ramgharia) actor. His most notable role is Adi Ferreir...
morea in EastEnders. In May 2006 he took over presenting the Breakdown Show (Bhangra Music) on BBC Asian Network (a National Radio Station). Currently filming British independent feature film Cash and Curry co-starring Bend It Like Beckham and EastEnders co-star Pooja Shah. He is married to barrister/actress Shikha Varma of 5 King's Bench Walk Chambers. Description above from the Wikipedia article Ameet Chana, licensed under CC-BY-SA, full list of contributors on Wikipedia. 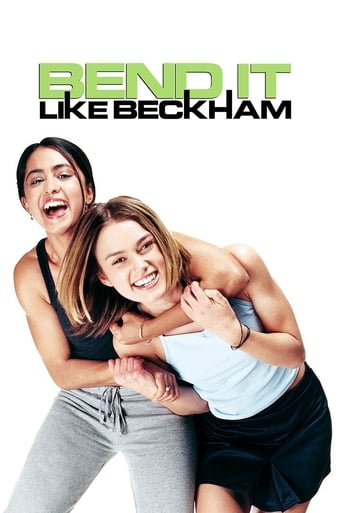