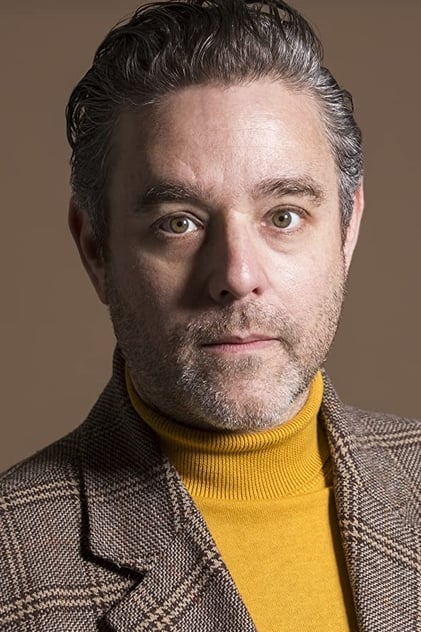 Andy Nyman is an English actor and magician. Nyman first came to note with his performance as a hard nosed director in Musical! and then as Keith Whitehead in the cult film of the Martin Amis novel, ...
moreDead Babies. He has played lead roles in Jon Avnet's Emmy award winning film Uprising (NBC) as a Polish freedom fighter and in Coney Island Baby as a gay French gun dealer. In 2006, he played Gordon in the cult hit Severance. Most recently he played Patrick, a sleazy reality show producer in Charlie Brooker's E4 horror satire Dead Set, and suffers the most violent death in the series, being decapitated and disembowelled. Nyman currently has four films due for release over the next 18 months: London-based romantic comedy Are You Ready for Love?; a bio-pic of 70s Dutch rock group Herman Brood, Wild Romance; and improvised gangster thriller Played where he stars opposite Vinnie Jones, Val Kilmer and Gabriel Byrne. The film was released by Lionsgate Entertainment in 2007. Nyman appeared as one of the leads in the latest Frank Oz movie, Death at a Funeral. He stars opposite Matthew Macfadyen, Ewen Bremner, and Keeley Hawes. The movie was released by MGM in 2007. Nyman is also a magician and the co-creator and co-writer of the Derren Brown TV shows Derren Brown - Mind Control and Trick of the Mind. He and Brown wrote "Russian Roulette", "Séance", and "Messiah", as well as three series of the "Trick of the Mind" series. He also co-wrote and co-directed four of Brown's stage shows, all of which have toured and played the West End. For "Something Wicked This Way Comes" they were awarded the 2006 Olivier Award for Best Entertainment. Their fourth show Enigma was also nominated for an Olivier Award. Nyman won the award for best actor at the 2006 Cherbourg-Octeville Festival of Irish & British Film for his role as Colin Frampton in Shut Up and Shoot Me. He was nominated for Lew Grade Award at the 2007 BAFTA Awards for his work on "Derren Brown: The Heist". He shared the nomination with fellow collaborators Derren Brown, Simon Mills, and Ben Caron. In December 2008 he appeared in BBC Four's supernatural drama series Crooked House. In February 2010 he co-wrote (with Jeremy Dyson), directed and starred in the horror play Ghost Stories. In April 2011 he starred in a new British sitcom, Campus. 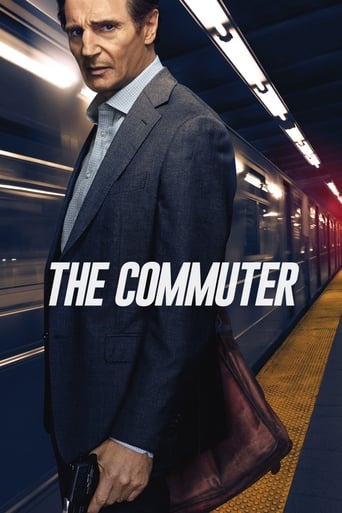 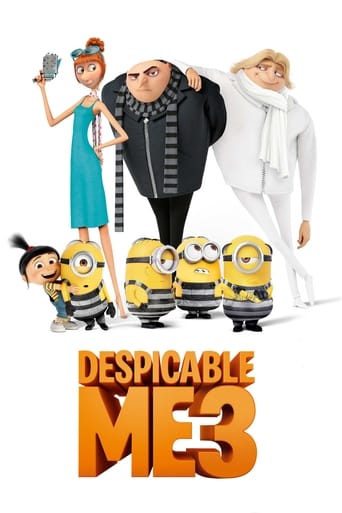 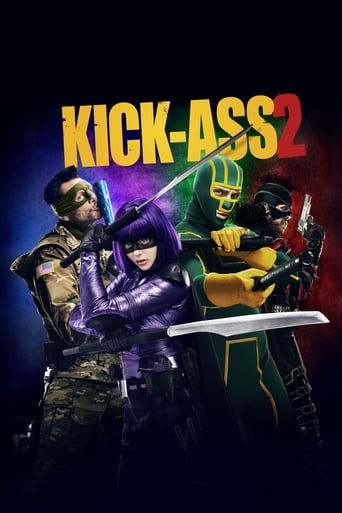 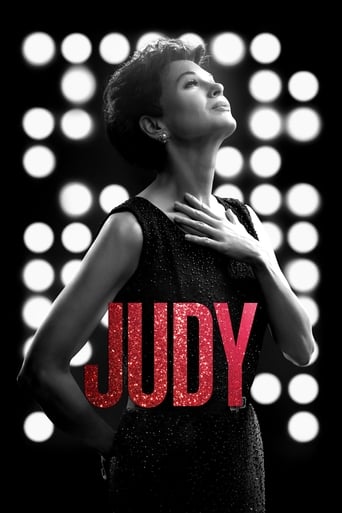 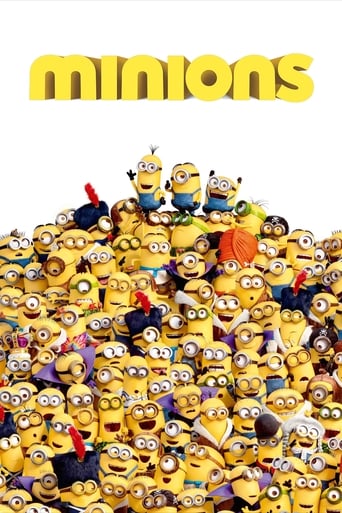 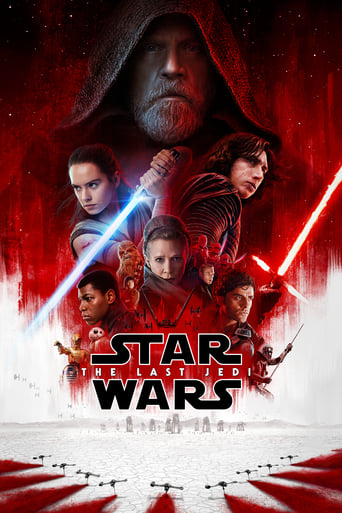