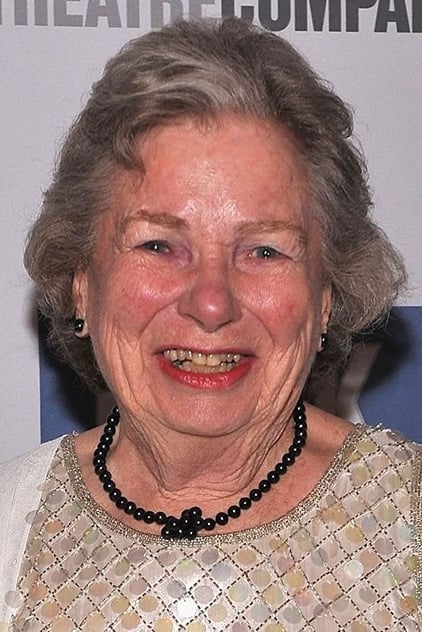 Angela Paton (January 11, 1930 – May 26, 2016) was an American stage, film, and television actress and theatre director. She co-founded the Berkeley, California-based Berkeley Stage Company. She appea...
morered in stage performances, and in comedy, drama, and thriller films, in roles including Mrs. Lancaster, the innkeeper, in Groundhog Day (1993) and Grandma in American Wedding (2003). 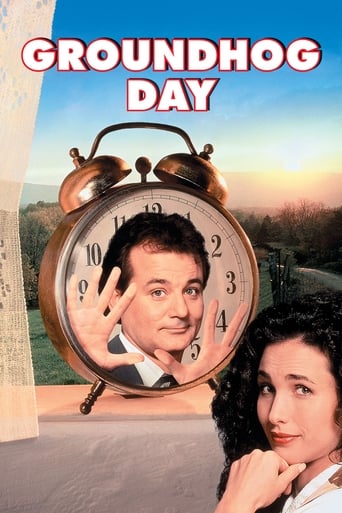 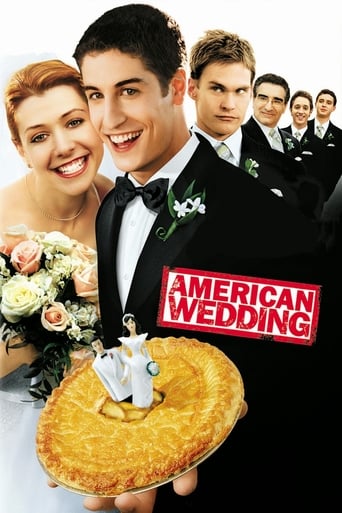