From Wikipedia, the free encyclopedia Arthur Malet (born 24 September 1927) is an English actor. Arthur Malet was born in Lee-on-Solent, Hampshire, England in 1927. He emigrated to the United States...
more in the 1950s, starting out onstage and winning two Drama Desk Awards in 1957. He came to some prominence in the 1960s, starring in films playing characters much older than his real age, such as Mr. Dawes, Jr. in Mary Poppins. He played Joe Fenwick in a 1972 episode of Columbo, "Dagger of the Mind". He went on to play a village elder in Mel Brooks' Young Frankenstein in 1974, and Tootles in Hook in 1991. His appearances on television include The Alfred Hitchcock Hour, “The McGregor Affair” (original air date November 23, 1964). Description above from the Wikipedia article Arthur Malet, licensed under CC-BY-SA, full list of contributors on Wikipedia. 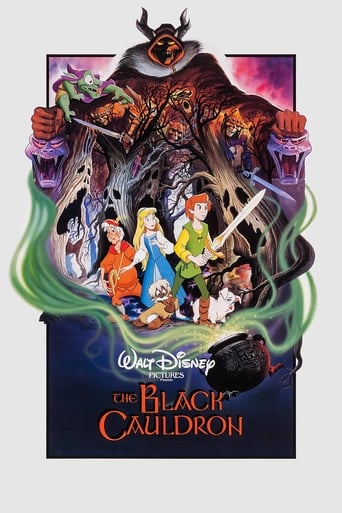 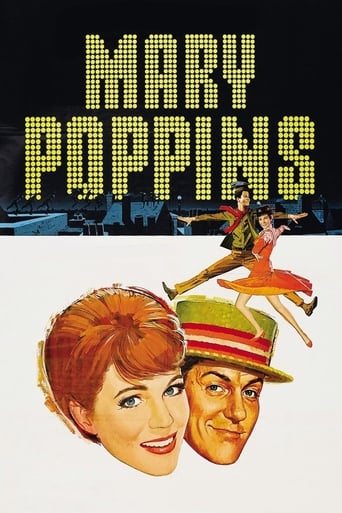