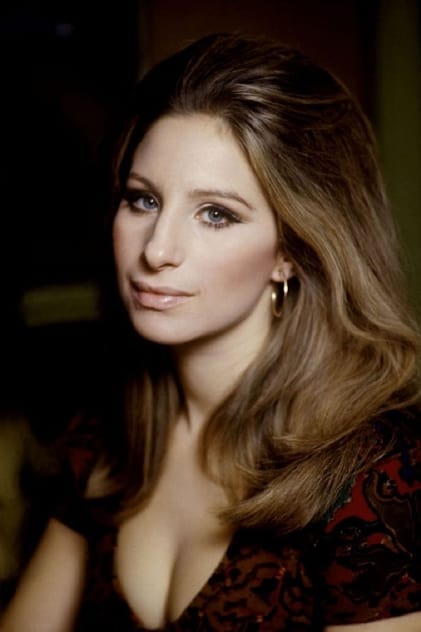 Barbara Joan "Barbra" Streisand (born April 24, 1942) is an American singer, songwriter, actress, and filmmaker. She has won two Academy Awards, eight Grammy Awards, four Emmy Awards, a Special Tony A...
moreward, an American Film Institute award, a Peabody Award, and is one of the few entertainers who have won an Academy, Emmy, Grammy, and Tony Award. She is one of the most commercially and critically successful entertainers in modern entertainment history, with more than 71.5 million albums shipped in the United States and 140 million albums sold worldwide. She is the best-selling female artist on the Recording Industry Association of America's (RIAA) Top Selling Artists list, the only female recording artist in the top ten, and the only artist outside of the rock and roll genre. Along with Frank Sinatra, Cher, and Shirley Jones, she shares the distinction of being awarded an acting Oscar and also recording a number-one single on the U.S. Billboard Hot 100 chart. According to the RIAA, Streisand holds the record for the most top ten albums of any female recording artist - a total of 31 since 1963. Streisand has the widest span (46 years) between first and latest top ten albums of any female recording artist. With her 2009 album, Love Is the Answer, she became one of the only artists to achieve number-one albums in five consecutive decades. According to the RIAA, she has released 51 Gold albums, 30 Platinum albums, and 13 Multi-Platinum albums in the United States. 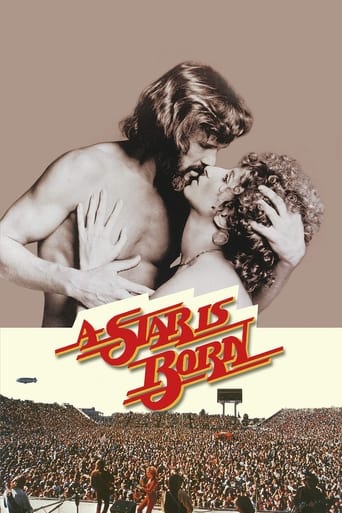 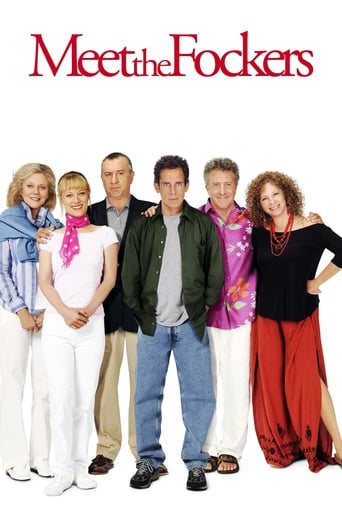 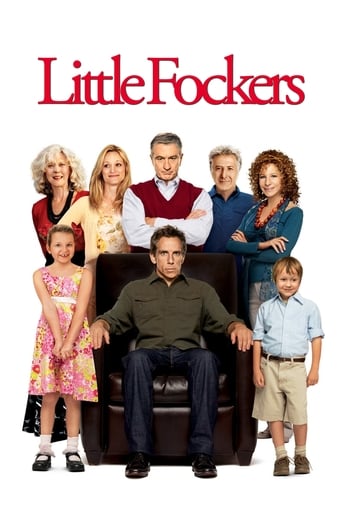 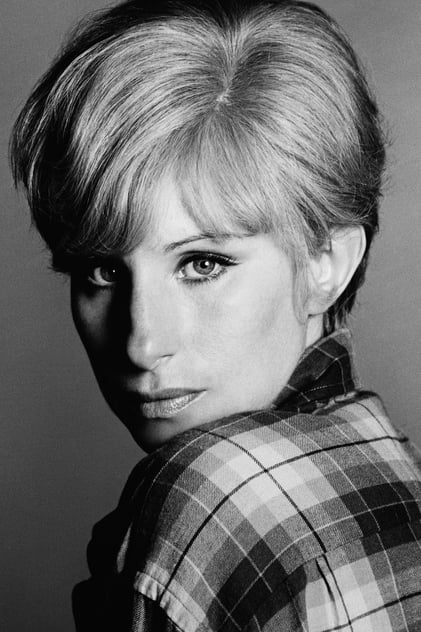 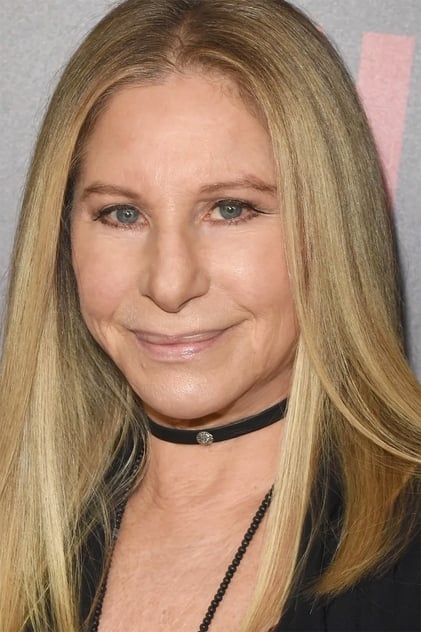 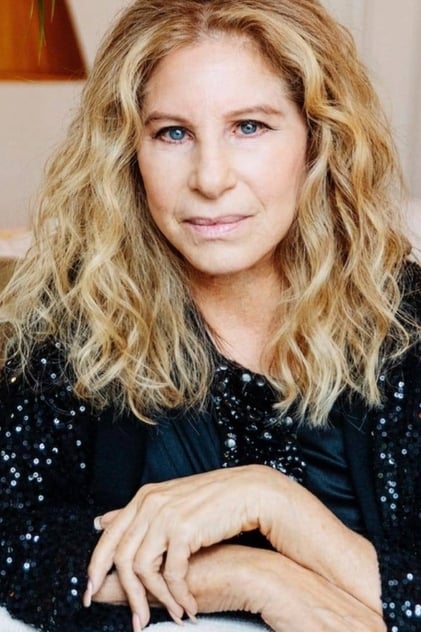